Materials and Tools for origami tutorial:

a rectangular origami or A4 paper, ruler, card (optional) 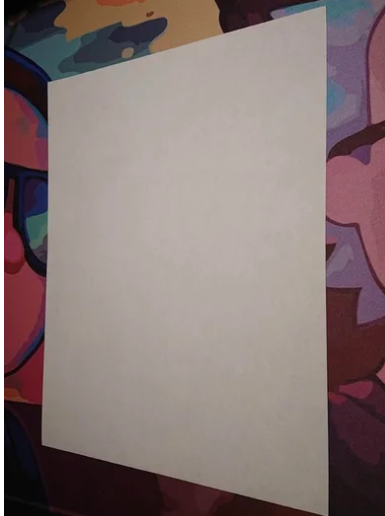 As mentioned above, you just have only A4 sheet of paper (or letter), this step will show you how to get The largest square.

Place the paper on the \”longitudinal mode\” (height greater than width), take the paper tip of the right upper right corner and fold it, so that the entire upper edge is completely aligned with the left edge, such as the first picture [ 123]

Rotating the paper and folded at the bottom of the straight line formed on the left edge, which now forms a horizontal line on the paper, as shown in the second picture (please remember, you must really pass some hard at the fold) Things to ensure that the paper fibers have broken)

With the help of the ruler (or naked hand), cut the lower part of the paper, as shown in the third picture.

Now, you should have a square paper like the last photo

[ 123] Follow the paper and align the bottom side with the upper side.

Obtain two bottom tips of the paper, place them in the middle of the upper edge. You should have a triangle like the third image. Rotating triangles like the next photo

This is very tricky, so it is necessary to

Do the same thing on the left end, you should have a square like a picture [123

Obtaining the correct upper fold plate and folds to connect two upper edges of the flap. Place it on the left, you should have something similar to the third photo.

Reope with the flap, then fold again, but this time you don’t fold foldbottom. Instead, the bottom portion is opened, you should have a similar image

Two top-cutting-edge folds, Make it touch the center of the square, you should have content similar to the third image

The fourth picture shows the part that should now be folded (there is a comment on the photo). You will get the upper right corner of the paper to bring it to the two top-level intersections of the paper. Place it in the middle of the left (shown in Figure 5)

Now put these mouthpieces on the next layer of paper. The picture six and seven are displayed on the right flaming, then complete

Now you only need to be on paper Left, the right tip is a small fold, as shown in the first picture.

Just put everything in the back of the heart, then turn it

Congratulations! You should now have a paper heart in front of you! You can send it to your special object before painting it or write some messages!

If you are not very familiar with this origami tutorial, you can watch the following video tutorial step by step to learn, Or church children. Origami is a good parent-child game! 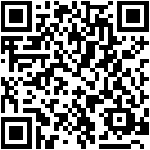