Materials and tools for origami tutorial:

is not too simple, aged children

Suitable for which children learn origami:

Step 1: Take a square origami for confuting, as follows Step 2: Fold one angle to contact the other side. 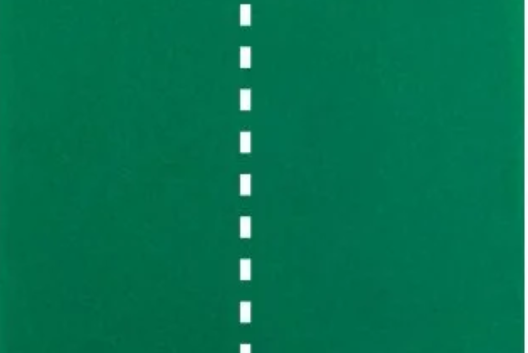 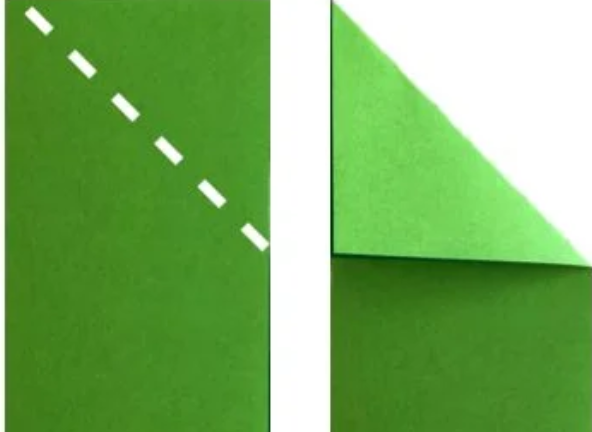 Expand and repeated the diagonal. The edge of the rectangular portion is folded to

Step 5: Fold the bottom rectangle to this point.

Remove the angle encountered and pull it out 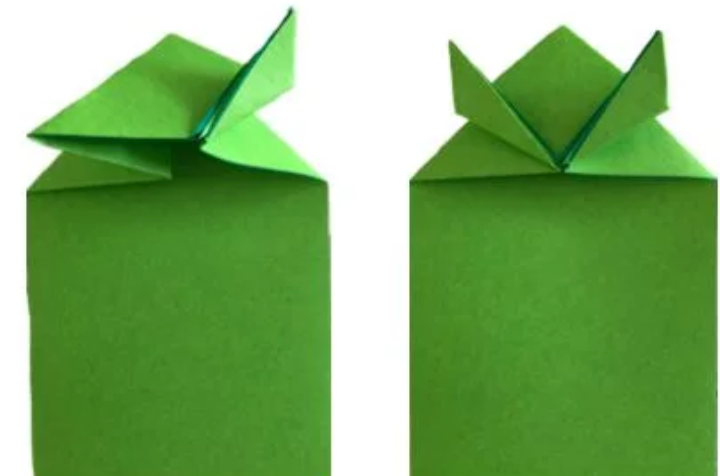 Make the edge of the rectangular portion to the center.

Fold the bottom rectangle to this point. 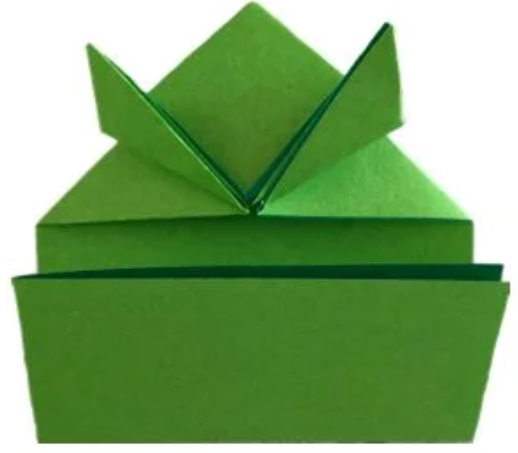 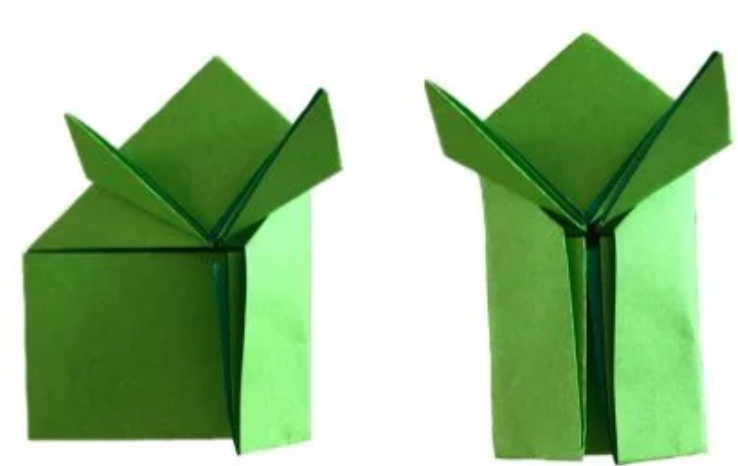 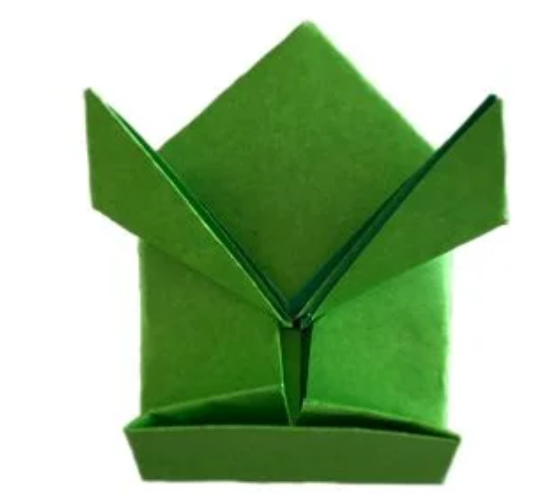 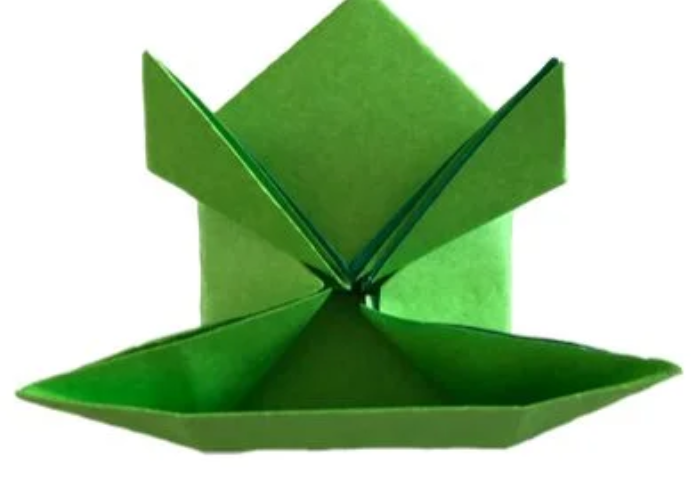 If you are not very familiar with this origami tutorial, you can look at the following Video tutorial step by step is easy to learn, or church children. Origami is a good parent-child game! 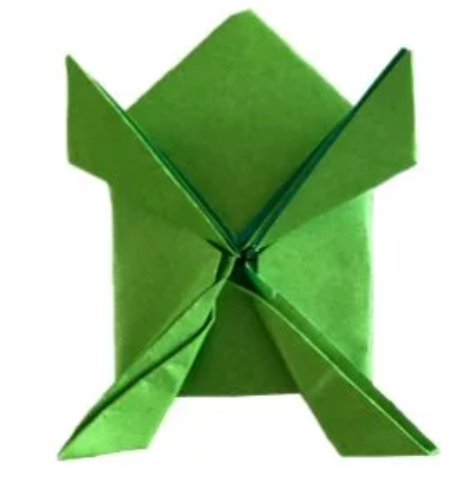 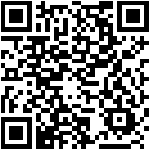