Material and tools for origami tutorial:

Rectangular origami and a ruler 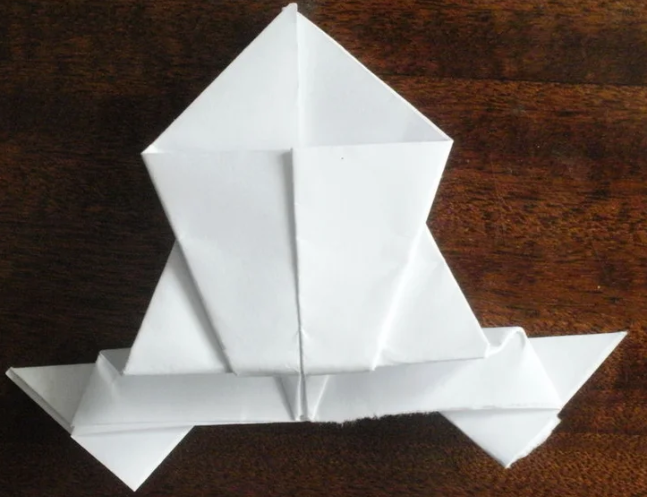 The first step is compared with the following picture 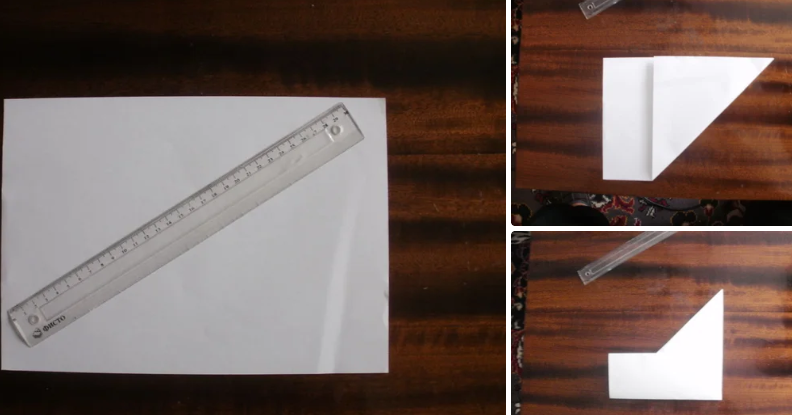 This is the simple to complete

If you are not very familiar with this origami tutorial, you can watch the following video tutorial step by stepEasy to learn, or church children.Origami is a good parent-child game! 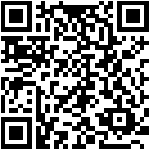